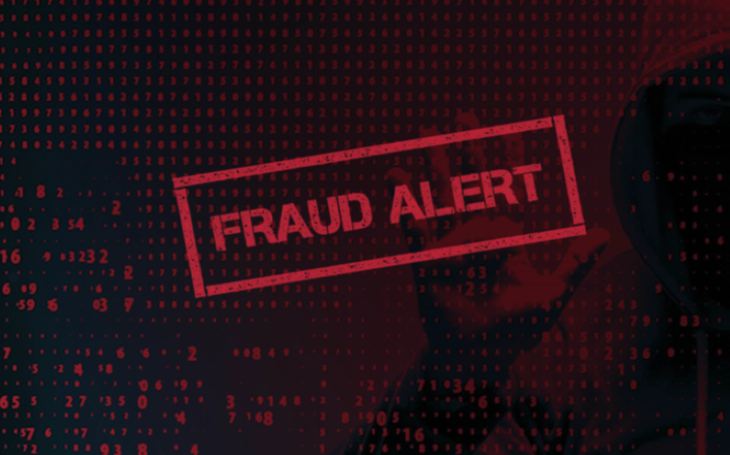 The National Fraud Intelligence Bureau (NFIB) is warning the public to be vigilant of scam calls that appear to be coming from numbers similar to their own.

Commonly, the first seven digits (07nnnnn) match the victim’s own number. The calls impersonate well-known government organisations, or law enforcement agencies, and will ask the recipient of the call to “press 1” in order to speak with an advisor, or police officer, about unpaid fines or police warrants.
In May 2021, Action Fraud received 2,110 scam call reports where the caller’s number matched the first seven digits of the victim’s own phone number. Of these, 1,426 (68%) referred to HMRC or National Insurance.
Victims have also reported receiving these types of calls, and messaging, via widely-used messaging apps, such as WhatsApp.

What you need to do

Government and law enforcement agencies will not notify you about unpaid fines or outstanding police warrants by calling or texting you. Do not respond to any calls or texts you receive about these.

• Always take a moment to stop and think before parting with money or your personal information, it could prevent you from falling victim to fraud. Remember, it’s okay to reject, refuse or ignore any requests. Only criminals will try to rush or panic you.

• If you receive a suspicious text message, you can report it by forwarding the message to 7726. It’s free of charge.

• Suspicious telephone/mobile calls can be reported to Action Fraud via their website: actionfraud.police.uk/report-phishing

For more information on how to protect yourself online, visit www.cyberaware.gov.uk and www.takefive-stopfraud.org.uk.