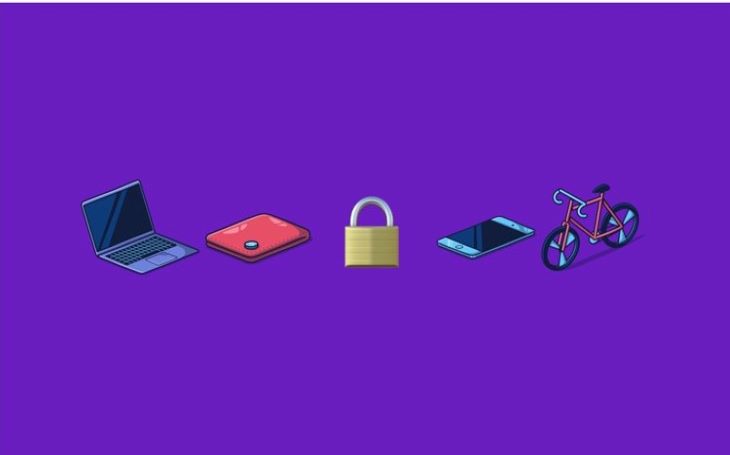 Simply called ‘Found’, the easy-to-use mobile phone app and website give people the opportunity to post what they have lost, in the hope that someone has found it; and / or post items they have found, so that if anyone is looking for them, they can get it back.

The people behind ‘Found’ say they hope it will revolutionise the way we find things.

“Over 50 million items are lost a year in the UK, with a value of over £1 billion,” said Found brainchild and CEO, Lance Plunkett. Join this to the fact that police forces are no longer taking lost property at their stations, then you can see that there is a real need for a new innovative solution to this problem.”

The latest AI technology then matches lost and found items and links the finders and losers of property to arrange safe return. This makes Found the first lost property technology that services both the public and businesses.

Mr Plunkett said that as the coverage of the Found network increases, so does the chance of finding the lost valuables which are registered on the app.

“If your item is discovered, we’ll connect you with the person or organisation that found it, so that you can arrange to be reunited with your item. In this respect we’re trying to create a community network that help each other, and promote social good,” he said.

But what about items that are found, but not claimed?
To stop unclaimed lost property going to landfill, they have partnered with Bristol charities, the first of which is Caring in Bristol.